Get Your Cybersecurity Toolkit 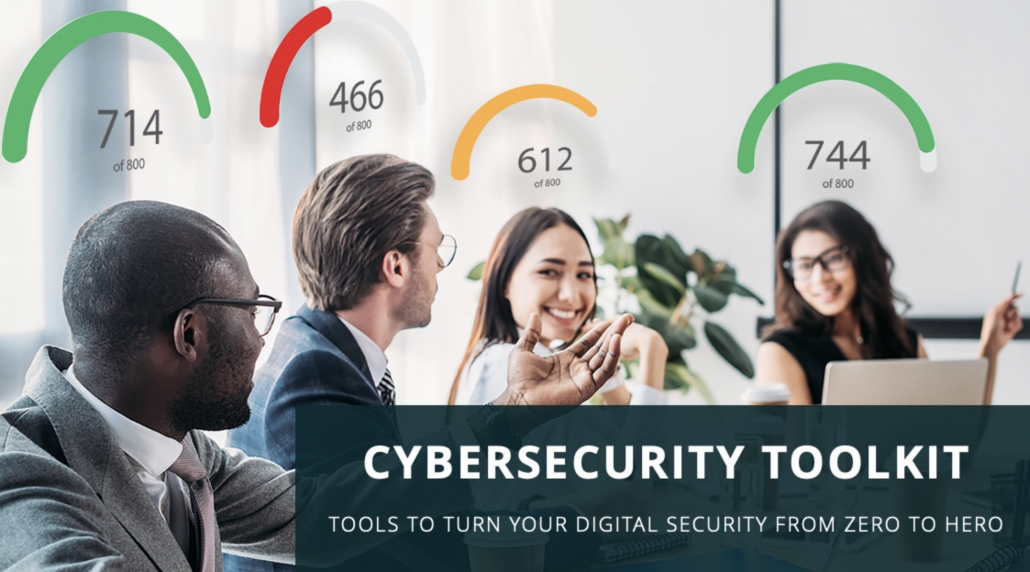 I remember the first time my dad gave me a box of tools. I was moving out for the first time, and he gave me a box filled with an old hammer, two screwdrivers (one flat head, the other Phillips head), a rusty wrench, and a tape measure. It wasn’t much but it showed me […]

The 7 Ghosts of Cybersecurity 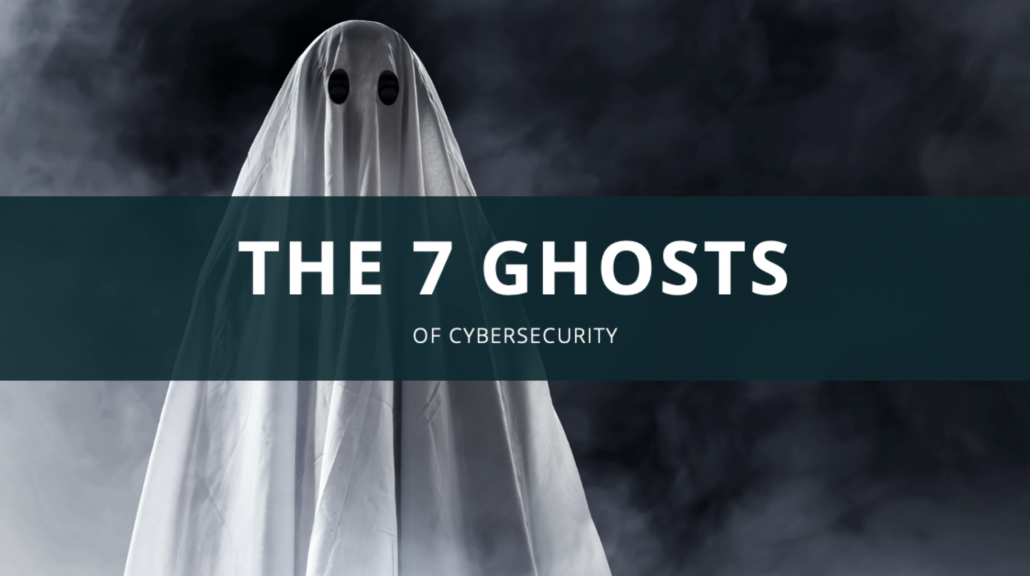 October is Cybersecurity Awareness Month, but it also well known, among the vernacular of the younger generation, as Spooky Season. Most people are more concerned with ghosts, ghouls, and goblins than they are with the dangers lurking in the dark corners of the Internet. Which is understandable, it’s more fun to think about the fake […]

Man-Made Problems in the Digital World 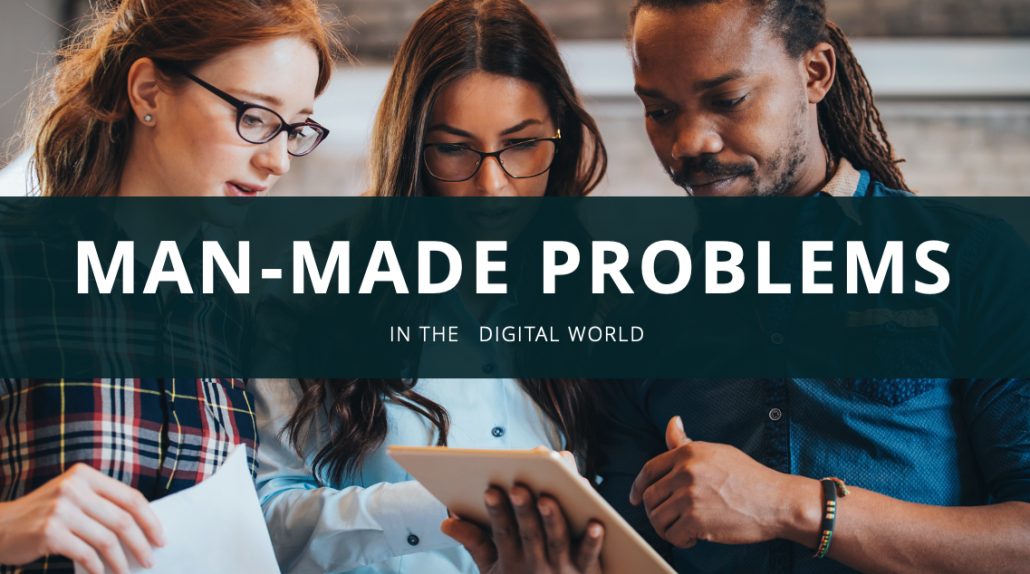 If you’ve watched any sci-fi movie, you probably understand the perceived dangers of the digital world. Primarily the unrealistic dangers of artificial intelligence. Now, I’m not saying that AI won’t be a threat in the future but it’s important to note that right now the people using the Internet pose a much bigger threat than […] 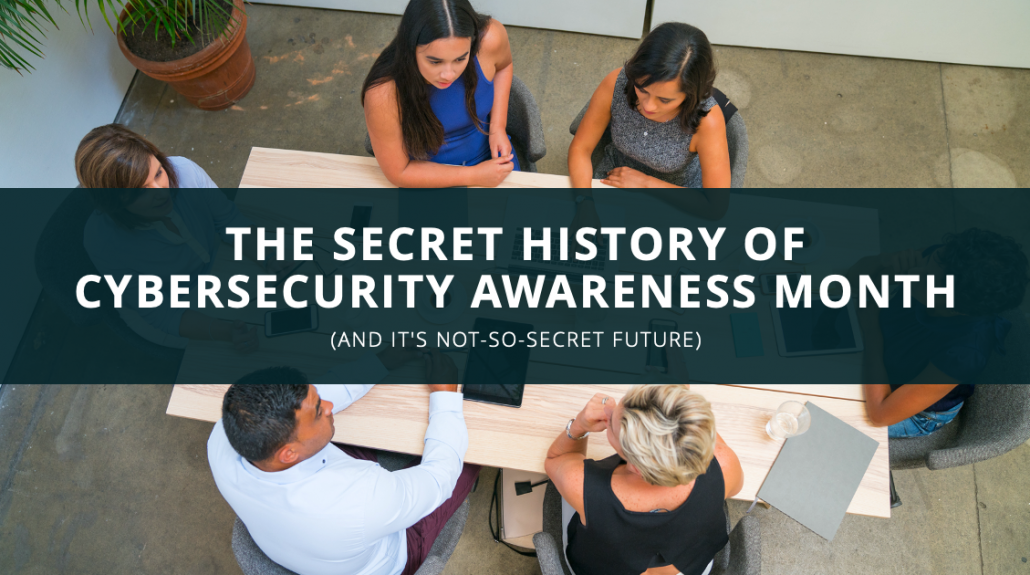 Have you ever wondered where all those weird holidays come from? Like, who got to decide that April 23rd was National Talk Like Shakespeare Day? Or that Squirrel Appreciation Day would fall on January 21st? Or that the last Friday of every April would be National Hairball Awareness Day? An entire day to make sure […]

11 Phishing Tactics You Need to Know About 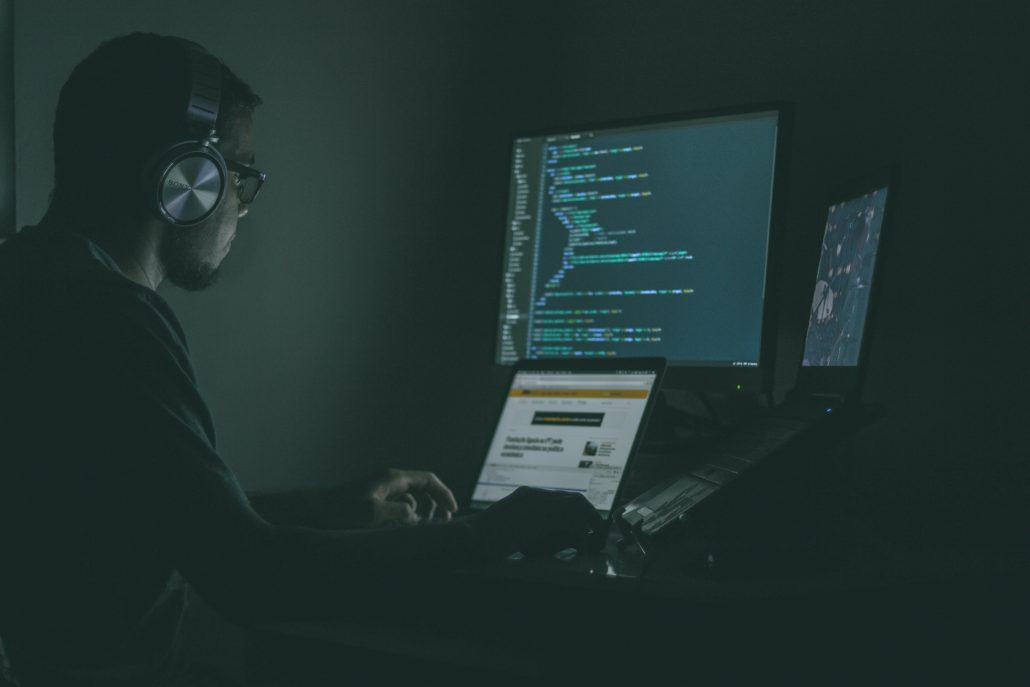 We were passionate about staying up on tech and cybersecurity trends before COVID, but now we’re downright obsessed. And we’re here to share what we learn to help keep you cybersecurity savvy and safe. Did you know? The first phishing campaign was documented in 1987! Phishing is now carried out via text, phone, advertising, and […]

RANSOMWARE – What it is, how to handle an attack, and how to prevent your business from being vulnerable in the first place 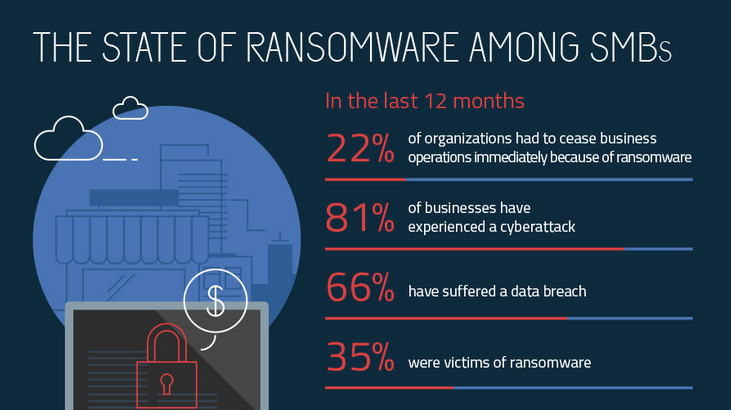 What is Ransomware? Ransomware is the most common malware threat out there. A Ransomware attack is a situation in which a hacker keeps your data encrypted until a ransom is paid. It comes in many variants (such as CryptoLocker, Petya, and WannaCry) but it’s constantly evolving, making it very difficult to protect against. And although […] 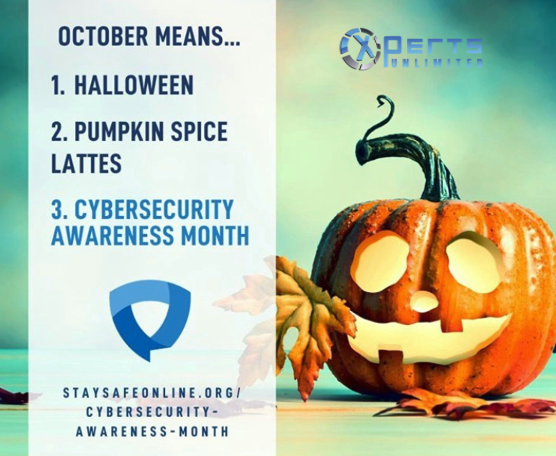 Tomorrow is October and the first day of National Cyber Security Awareness Month! Team Xperts spends a great deal of time and energy working to make sure our clients are cyber-secure and cyber-savvy, not to mention our efforts in staying on top of all the ways to stay ahead of the bad guys for you! […]

The Dark Economy and How to Keep Your Business Safe 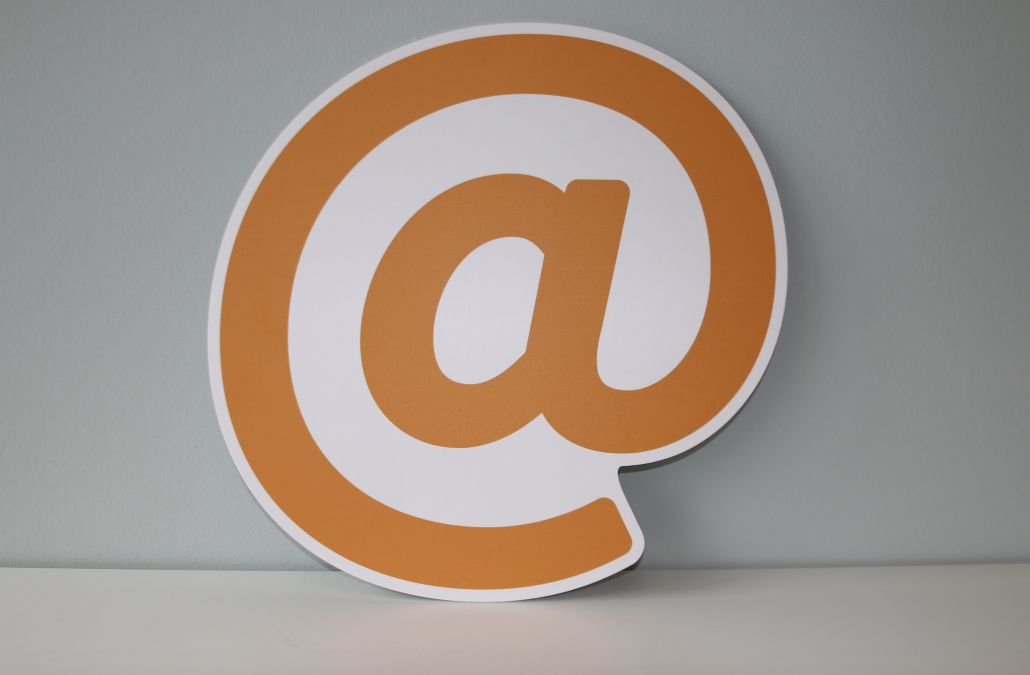 Since March 2020, the increase in business’s cybersecurity vulnerabilities due to cyber scams has increased exponentially, with an uptick in phishing scams being a major risk to companies and their now-remote employees. Cyber criminals are looking to exploit people’s fears around recent global events, and while some phishing scams can be easy to identify, many […] 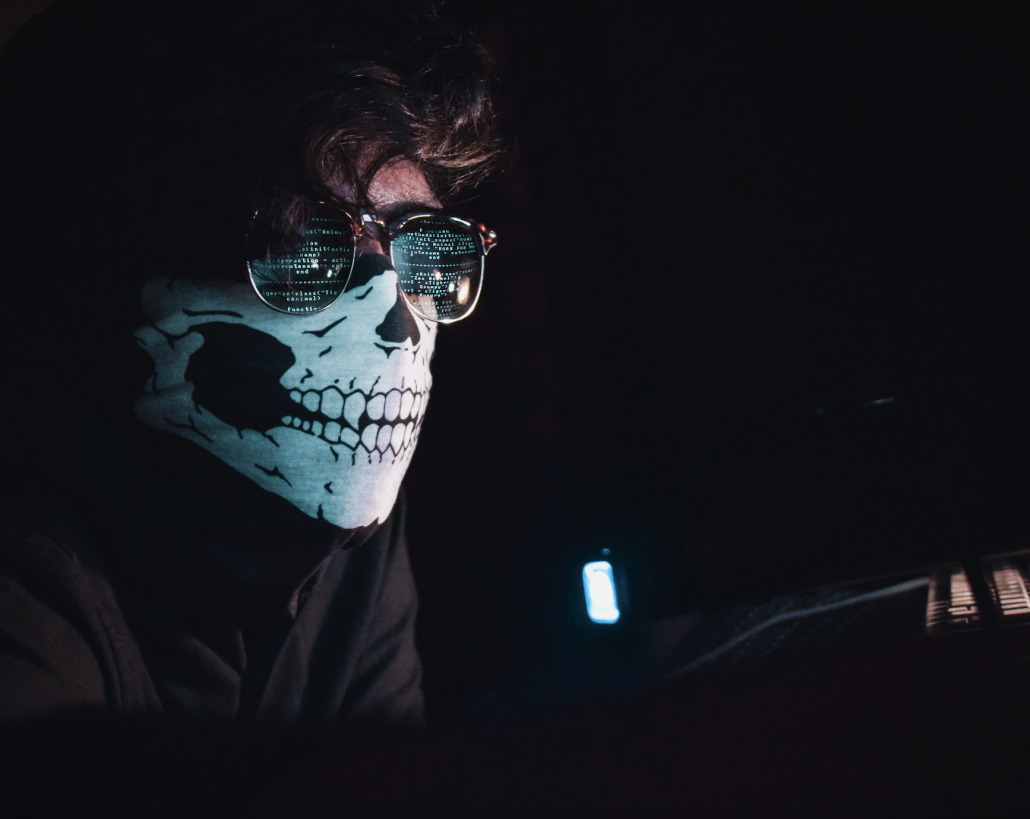 Cybersecurity was a top issue for small business CEOs and owners before March 2020. Now this topic is even more top of mind for small businesses with most staff working remotely, creating exponential cyber vulnerabilities. Many think of cyber attacks as a threat to only larger companies – a myth that’s even less true now! […]